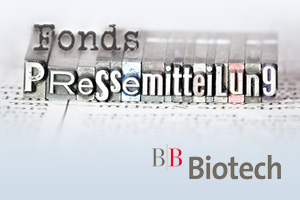 After a short recovery in May, markets have been shaken again in June, following the unexpected “Brexit” vote from the UK. Investors were caught off-guard by the result of the EU referendum and markets crashed the day after, even though economic and political questions raised by this vote will not be answered for years.

After all, the stock market has recovered from the Brexit shock after a few days, and the S&P500 closed the month down -1.2%, while the NBI and BB Biotech AG were down around 8% (in USD).
Tesaro (+77.8%, in USD) reported better than expected Phase III NOVA data of niraparib in ovarian cancer. Their drug candidate significantly improved progression-free survival for patients with ovarian cancer with germline BRCA mutations or HRD-positive status in the trial. NOVA is the first successful prospectively designed Phase III trial of a PARP inhibitor. Tesaro announced that the marketing authorization application (MAA) submission is planned for Q4 2016.

Infinity (-75.0%, in USD) released top-line data from the DYNAMO trial of their lead asset, duvelisib, in indolent Non-Hodgkin Lymphoma (iNHL). While positive, efficacy of the Phase II trial was less than expected with an overall response rate (ORR) of 46% versus 72% in Phase I. We view these data as un-competitive, as other PI3-kinase inhibitors, such as key competitor Gilead’s Zydelig, obtained an ORR of 57%.

Agios (-26.9%, in USD) announced initial promising efficacy data from AG-348 in PK deficient patients. For AG-519, the follow-on compound to AG-348, healthy volunteer data for AG-519 looks solid, but the focus was on the single patient who had grade II thrombocytopenia (platelet decline). However, Agios was confident that this incidence is not mechanism related. Overall, AG-519 and AG-348 data presented at the EHA (European Hematology Association) meeting in Copenhagen de-risked Agio’s PKD program.

Short-term, we expect the market volatility to continue due to economic uncertainties and the politically motivated debate about drug pricing. However, we continue to be constructive on biotech in 2016, as fundamentals remain intact and valuations have reached very attractive levels. We believe in innovation acting as the main driver for the biotechnology sector, which we would expect to pick up again mid-term.

BB Biotech invests worldwide in fast growing companies developing and marketing innovative biotech drugs. At least 90% of its shareholdings must be in listed companies. Positions in emerging-market biotech companies will be taken on a selective basis.

The target portfolio of BB Biotech will generally consist of 20 to 35 participations. Large positions will be taken in five to eight companies, the top holdings. Together they will account for no more than two-thirds of the portfolio and no single position will have a weighting greater than 25% of portfolio investments. Due to their substantial portfolio weighting, the top holdings should be generating both revenues and income. The portfolio’s smaller participations are companies with promising drug candidates in their R&D pipelines.

During the investment selection process BB Biotech relies on the well established experience of its Board of Directors and the fundamental analyses by the experienced management team of Bellevue Asset Management Group, with access to a network of physicians and specialists for the sectors in question. In doing so, a detailed financial model is created for each holding, which guarantees a compelling illustration of the potential for doubling asset values in a period of four years. This potential is based on the power for innovation, new products for serious or significant illnesses and outstanding management.

The investment company’s objective is to generate attractive and competitive capital growth in the long term. It is therefore particularly suited to investors with an investment horizon of at least 5 years who want to selectively diversify their portfolio with investments in the biotechnology sector and who are willing to accept the equity risks typical of this sector.

DISCLAIMER
This material is not intended as an offer or solicitation for the purchase or sale of shares of BB Biotech. Opinions and estimates constitute the judgement of Bellevue Asset Management and BB Biotech and are subject to change without notice. Past perfor mance is not indicative of future results. This material may not be distributed within the United States or any other country where it may violate applicable law. Information herein is believed to be reliable, but Bellevue Asset Management and BB Biotech do not guarantee its completeness or accuracy. 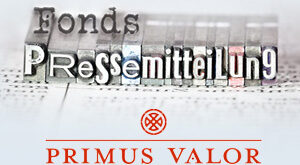 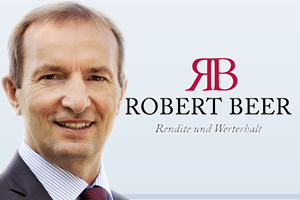 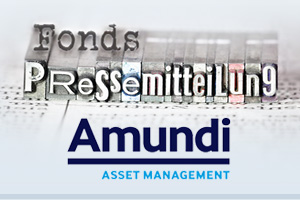 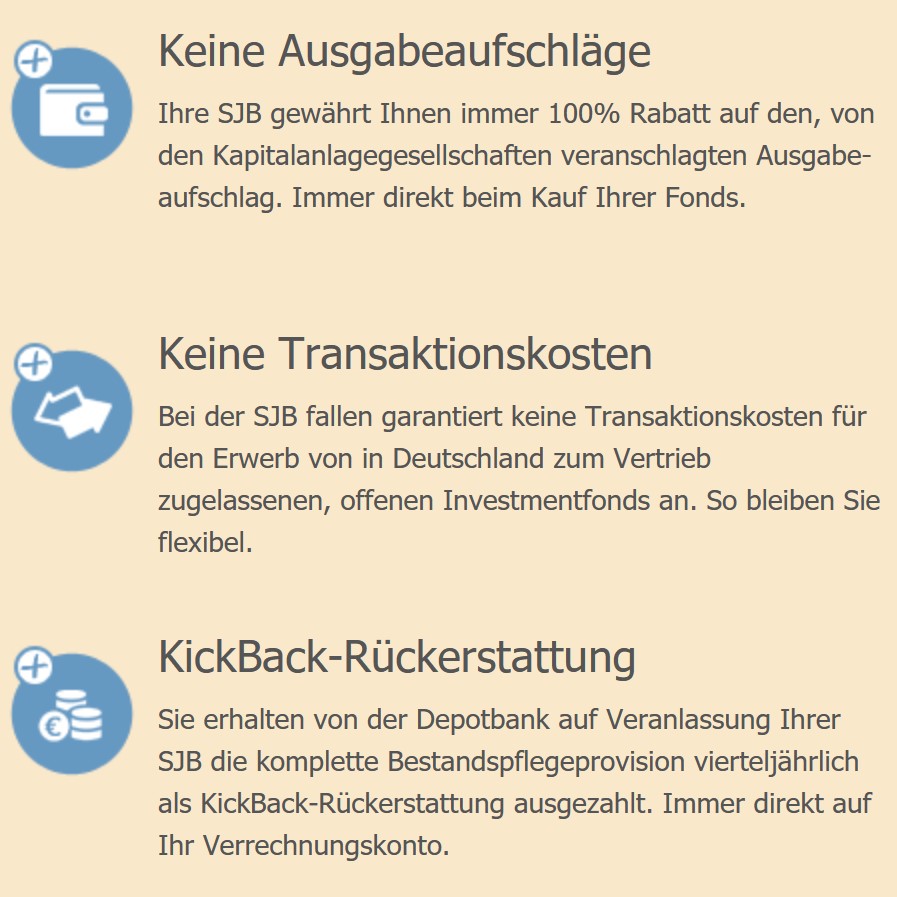 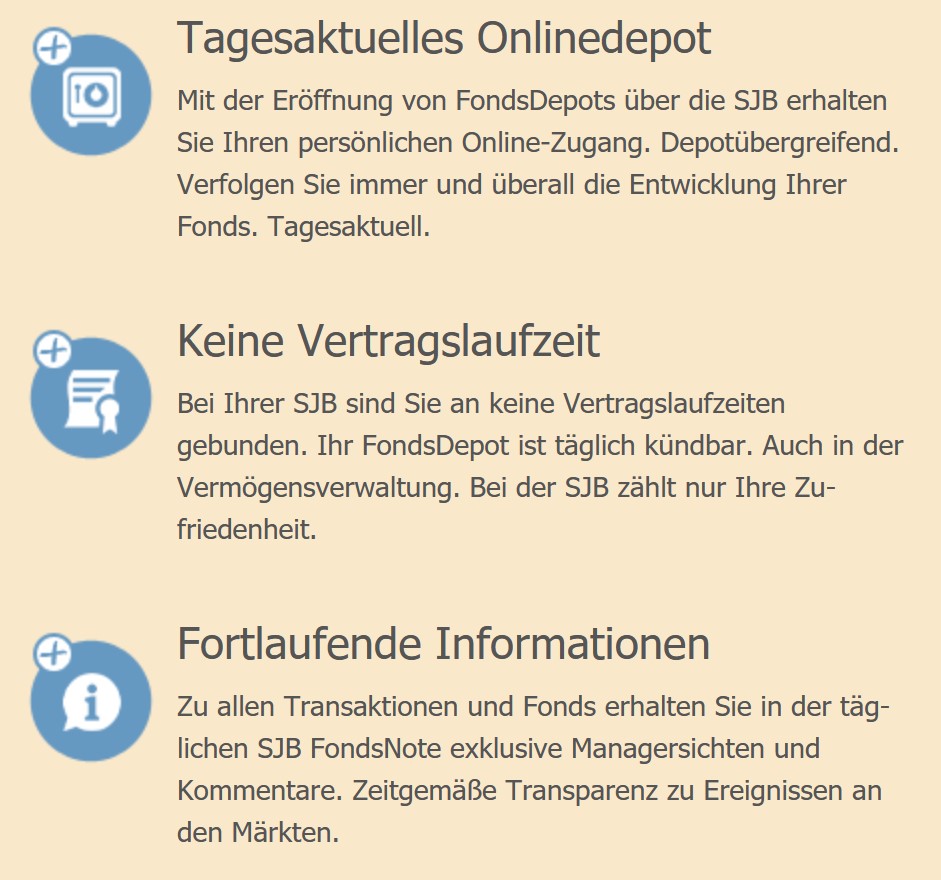